Recently, as I was giving a talk about gaslighting,  many people in the audience had an “aha” experience – but then, when I said that there is good news about this destructive tango, suddenly they were very confused. The silence was palpable.  I want to highlight the good news in this post. And there is good news.  The good news is that once you can identify and name the Gaslight Effect, you are empowered to recognize it and heal your relationship—or change it! Then you can reclaim your reality and, along with it, your self-esteem and your life. Knowledge is power!

Identifying “The Gaslight Effect” And How To Reclaim Your Reality

In my book The Gaslight Effect: how to spot and survive the hidden manipulation others use to control your life, I describe an imbalance of power in an all too familiar, yet often subtle, kind of power-play. In this situation, the more powerful “gaslighter” attempts to define the reality of a less powerful “gaslightee”, and the person in the one-down position allows that to happen. As a result, the gaslightee begins to second-guess herself because she has allowed another person to define her reality and erode her judgment. She has given over her power. (I use “she” because that is the pairing I see most often; that being said, women can be gaslighters too, and men, gaslightees)

I wrote the book because I witnessed this dynamic for years in my private practice, and, among my friends. I saw even the most successful of women come unglued — not to mention the thousands, if not millions of men, women and children, whose heads are spinning because someone is aggressively challenging their reality.

This dynamic—I call it the Gaslight Tango—occurs in all different types of relationships: at the office, in our friendships, between parents and children, between doctors and patients, between politicians and their constituents,  and between siblings. It is a form of psychological abuse.

How Can You Identify Someone’s Destructive Behavior?

The powerful gaslighter (he has power both because he asserts it and because the gaslightee gives it to him!) engages in an ongoing, systematic knocking down of the other, less powerful, person, purposely controlling the relationship by telling the other that there is something wrong with the way she sees the world or there’s something wrong with who she is. Meanwhile, the gaslightee, by agreeing with him or allowing his perceptions define hers, over time, loses confidence, feels unsure and experiences a growing shakiness of self. Gradually, the gaslightee begins to question what she thought she knew, and gives up the power to stand in her own reality.

Recently I was featured in a Buzzfeed article on just this situation, referencing the Netflix documentary Bad Vegan. Read about it here.

Moving Forward And Reclaiming Your Reality

A few quick tips if you are dancing the Gaslight Tango:

It’s time to reclaim your reality!

Please check out my book for more strategies – and stay tuned for more posts on “The Gaslight Effect”. 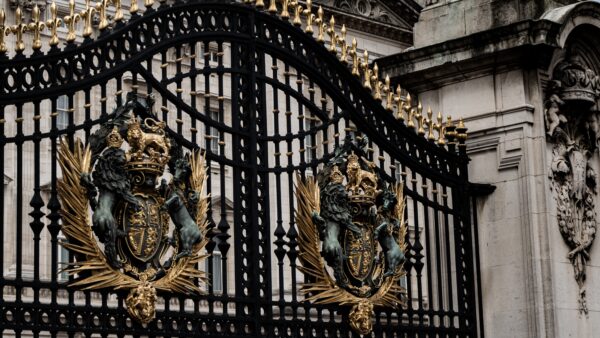