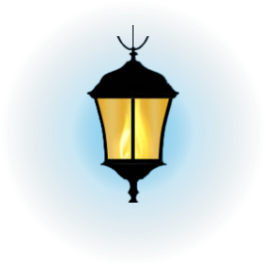 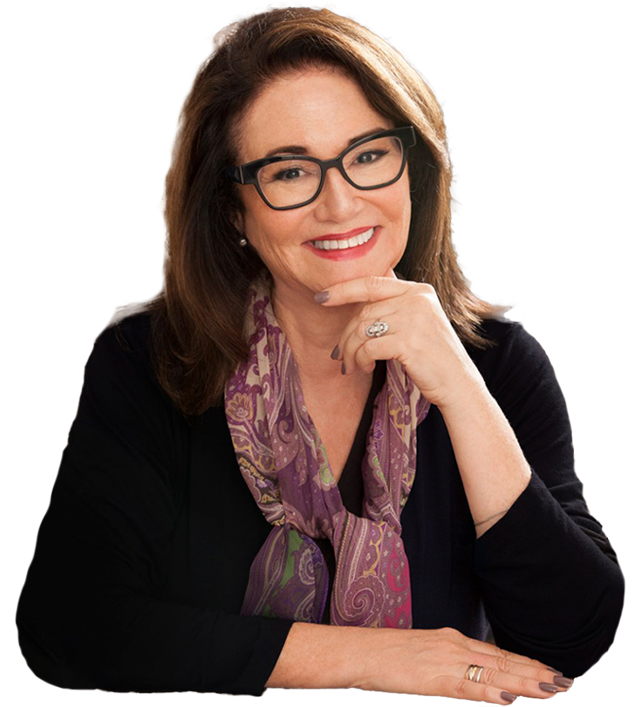 Robin Stern, Ph.D., is the co-founder and associate director for the Yale Center for Emotional Intelligence. She is a licensed psychoanalyst with 30 years of experience treating individuals, couples, and families.

Robin is the co-developer of RULER(an acronym for the five key emotion skills of recognizing, understanding, labeling, expressing, and regulating emotions) an evidence-based approach to social and emotional learning that has been adopted by over 4,500 schools across the United States and in 27 other countries. She also is the co-founder of OjiLifeLab, a digital emotional intelligence learning system for businesses. Robin consults with hospitals and companies on the application of emotional intelligence in management and leadership. She serves on the advisory board for organizations including Crisis Text Line, Think Equal, and The International Society for Emotional Intelligence.

Most recently, she co-created HowWeFeel, a new app designed to teach emotion language and enhance well-being. Robin writes frequently and is interviewed regularly for popular media outlets including Psychology Today, The Hill, Time Inc., and Harvard Business Review. She is the author of The Gaslight Effect and the upcoming book The Gaslight Effect Recovery Guide, and recently launched the Gaslight Effect Podcast.

In 2007, Robin published the critically acclaimed, The Gaslight Effect: How to spot and survive the hidden manipulation others use to control your life. The book is based on Robin's experiences of treating patients within her practice. It was first published by Morgan Road Books in 2007 with a second edition in 2018 by Harmony Books that included the role of gaslighting in politics. The workbook version of the book is expected to be released in February 2023.

In 2014-15 Robin was a fellow in the Yale Public Voices Fellowship, and her work is frequently published in popular media outlets, such as Psychology Today, The Huffington Post, Time.com, The Washington Post, The Hill, Harvard Business Review. She has been a guest on many local and national radio shows and has traveled widely to lecture on emotional intelligence, women in leadership and on relational bullying.

Lastly, Robin is the co-founder of Oji Life Lab, an app-based emotional learning system for organizations. It’s a first of its kind that is not only informative but personalized for teams and industry experts who want to use emotions to their advantage with bite-sized learning right from a smartphone app.

About the Gaslight Effect Podcast

In simplest terms, gaslighting is the act of manipulating someone’s reality to the point where they question their sanity. Targets of gaslighting are manipulated into turning against their cognition, their emotions, and who they are as people.

Sound familiar? Have you experienced it? You probably know the term because many mainstream platforms are talking about these concepts. They’ve turned into TV shows, movies and music; a testament to how prevalent this concept has penetrated our daily lives. Ever heard of Inventing Anna? The Tinder Swindler? What about Bad Vegan? Gaslit the TV Show? And what about the album “Gaslight” by the Chicks? It’s everywhere. Gaslighting is front and center, and this is only the beginning.

As a licensed psychoanalyst, Dr. Stern has dealt with individuals, couples, and families for over 30 years. She has seen it all,  and is creating this podcast to hopefully help others out there who may be going through something similar.

Throughout The Gaslight Effect Podcast we will talk to several guests about their gaslighting experiences and make an attempt to understand what truly happened. And of course, how to avoid it. She wants you to know that this journey isn’t simple, or easy. Gaslighting is a complicated process that includes several steps. Those that have been gaslighted (including myself), got here because we went through those steps. Just as we got into the situation, we can get ourselves out of it. In this groundbreaking guide, prominent psychologist Dr. Robin Stern shows how the Gaslight Effect works, how you can decide which relationships can be saved and which you have to walk away from—and how to “gasproof” your life so as to avoid a gaslighting relationship.

Dr. Robin Stern In The News

Why Is Everyone Talking About 'Gaslighting'? Here's What It Means...
Read More

Understanding Emotional Intelligence And Its Effects On Your Life
Read More

What Is Gaslighting? And How Do You Know If It's Happening To You?
Read More

Emotional States That Are Often Confused For Each Other
Read More